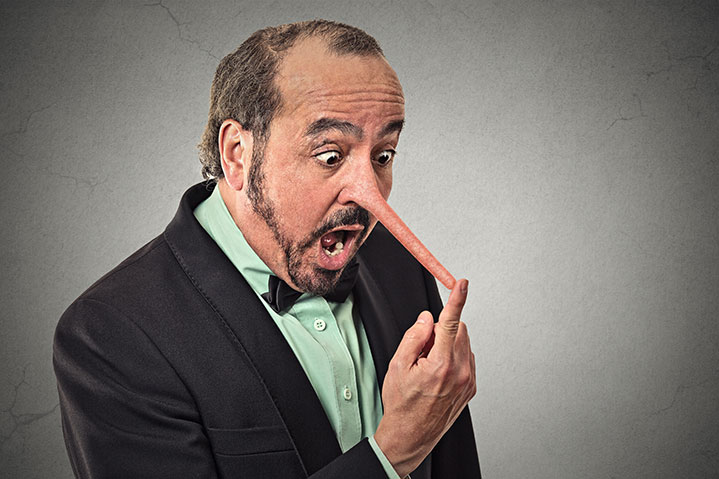 Have you ever lied on your resume? Or received applications from potential candidates with fabricated claims about their qualifications and achievements? The recent Brian Williams scandal has shone the spotlight on the lengths some people can go to secure the job of their dreams! The iconic NBC news anchor repeatedly told, for twelve years, a story about being forced down by RPG fire while onboard a helicopter in Iraq. Williams, however, recently admitted that some of his war ‘stories’ were, in fact, fabricated –  causing the once respected reporter to face a barrage of criticism for his lies.

But Brian Williams isn’t alone in his ‘manipulation of the truth’. Lying to secure a job is not an uncommon practice and even some of the world’s biggest CEOs have been caught grossly exaggerating or lying on their resumes, usually leading to embarrassing outcomes or even legal action! This article provides a list of 11 of the most outrageous lies told by sneaky fibbers around the world, landing them high profile positions in corporations and public office.

The lie: Back in 2012, the former Massachusetts Stonehill College student was caught lying about having his university qualifications. His resume stated that he had completed both an Accounting and Computer Science degree when, in fact, he only completed the former. He tried to blame the ‘mistake’ on a headhunting firm he worked with, but when that too turned out to be a lie, he was forced to resign after just 130 days on the job.

The outcome: Thompson is no longer with the company, but he received compensation of more than $7.3 million from Yahoo. Currently, he is the CEO of the successful online shopping service, ShopRunner. Seems like the lies paid off for this sneaky fibber, after all!

The lie: David Edmonson lied about not one, but two degrees, on his CV to secure the role of CEO at Texas based electronic retailer, RadioShack. His resume claimed that he had earned both a psychology and theology degree from Pacific Coast Baptist College, when, in fact, there’s no record of either! Awkward.

The outcome: A ‘mutual decision’ between the employer, Leonard H. Roberts, and Edmonson saw the disgraced CEO resign.

The lie: After 11 months working for eye care manufacturer Bausch & Lomb, it was found that Zarrella had lied on his resume. His CV stated that he had completed a Master’s degree in business administration from New York University, when,in fact, he had never finished the degree.

The outcome: Despite the news of Zarrella’s lie sending shares down in heavy trading, the Bausch & Lomb board supported their CEO based on his demonstrated management skills. Zarrella is the luckiest man on this list, hands down!

The lie: On various occasions, Jones stated that she had received degrees from three upstate New York institutions: Albany Medical College, Union College, and Rensselaer Polytechnic Institute. While Rensselaer Polytechnic Institute agreed that she had briefly attended as a part-time non-matriculated student during 1974-75, the other colleges had no record of her attendance.

The outcome: Despite nearly three decades on the job, Jones resigned following the revelation. The lie also affected the credibility of her book, Less Stress More Success, where she discussed the importance of integrity and never cutting corners. Oh, the irony.

The lie: Lonchar claimed on his resume to have received an MBA from Stanford University. That, of course, was far from the truth. A spokeswoman from the company confirmed that, in fact, Lonchar had not done an MBA at all. Going back to our statement about irony, Veritas means ‘truth’ in Latin.

The outcome: After Veritas stock plummeted 15% following the exposure of his lies, Lonchar had no other choice but to resign.

The lie: One of the things that wowed people upon meeting Papows was not only his dynamic approach to business, but also his colourful past as a Marine flier. Papows claimed he was a captain in the Marines who burst an eardrum training for the Gulf War and once saved himself and a buddy by hurling a live grenade out of a trench. Records show, however, that Papows was in fact an air traffic controller, not a flier, and that he left the Marines as a lieutenant and not a captain.

On top of this incredible story, Papow’s CV also stated that he received a PhD from a non-accredited correspondence school of Pepperdine University. Oh, and apparently he was an orphan with a rough upbringing and a black belt in tae kwon do. Unfortunately, the truth was not as eventful as the origin story this charismatic fibber had lent himself!

Outcome: After seven years on the job and leading a 30% increase in annual sales, Papows resigned on the 1st of February, 2000.

Position held: Author and TV chef for the Food Network

The lie: When Dinner: Impossible first aired in 2007, Robert Irvine was described as a ‘culinary James Bond’. According to his website, Irvine had been cooking since he joined the Royal Navy at age 15 and had received a Bachelor of Science in food and nutrition from Leeds University. It appears, however, that the BS in Irvine’s life stood for something else, as the University had no record of ever being connected with the chef.

The lies don’t stop there. Irvine also shared his story of working on Prince Charles and Princess Diana’s wedding cake when in fact, he had merely attended the same school where it was made. As for his claims of cheffing at the White House, being a Knight Commander of the Royal Victorian Order, and being awarded a Chef’s Five Star Diamond Award, it appears that Irvine was fairly comfortable with stretching the truth more frequently than we’d think!

The outcome: The Food Network removed Irvine’s biography from its website and, after honouring Irvine’s four season contract, he was eventually replaced by Michael Symon.

The lie: Løberg exaggerated her nurse’s aide qualification and forged her CV to secure a plush job at the Norwegian Registration Authority for Health Personnel (SAFH). She claimed to be a registered nurse and have three degrees in medicine, when in fact, she had forged one Norwegian and two English certificates.

The outcome: Løberg not only lost her job, but was sentenced to 14 months imprisonment on account of her fraud.

The lie: If you’ve watched the American TV show Suits, then this plot will sound very familiar to you. Valery claimed to have been admitted to the bar, despite never having even attended law school! In fact, Valery even left work early for three weeks to attend supposed law classes before being ‘admitted to the bar’. Now that’s a story straight out of a TV show – literally!

The outcome: After representing 50 clients and charging $300 per hour, Anderson Kill * Olick were forced to negotiate settlements with those falsely represented. Valery lost his job was sentenced to five years probation for impersonating a lawyer.

The lie: Mr. Imbardelli’s CV stated that he held a Bachelor of Arts in Business Studies and Hotel Management from Victoria University in Australia, as well as a Bachelor of Sciences and an MBA from Cornell University. In reality, however, he had attended classes at all three institutions, but never actually graduated.

The outcome: Despite being successful for 25 years in the industry, his long career came undone when the lie was revealed. Imbardelli was forced to resign with immediate effect.

The outcome: O’Leary resigned from his job following the incident and apologised for embarrassing Notre Dame, its alumni, and fans. He has since taken up a position as head coach at the University of Central Florida. 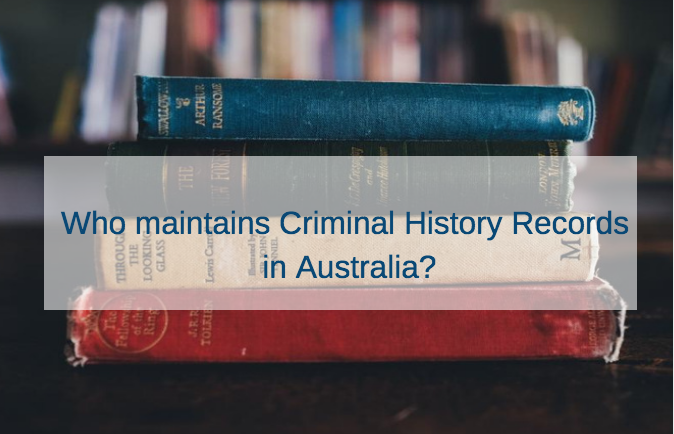