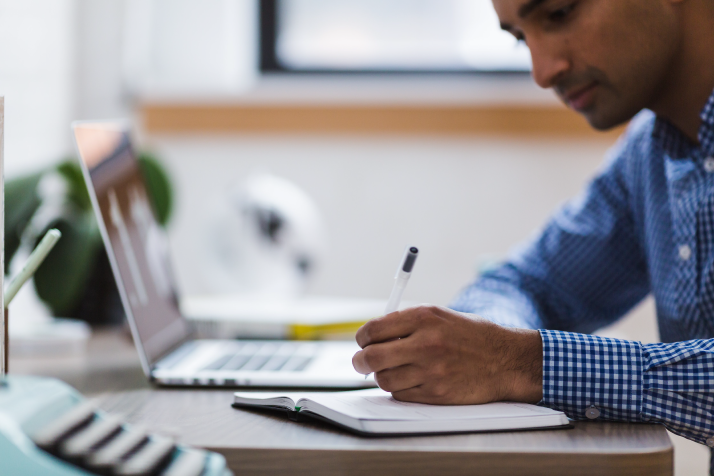 As there are more than 20,000 Australians on the National Child Offender Register, the proposed laws would prohibit offenders travelling overseas in a bid to protect children in developing countries.

This comes after Mr Hinch publicly named a convicted child molester who was employed by fast-food chain McDonald’s during a Senate adjournment speech late last year.
At the time, the revelation had prompted an investigation into the fast-food chain’s hiring process. The situation highlighted a complex area of law and where it is considered okay to deny employment based on previous criminal convictions.

When can an employer refuse to employ someone with a criminal record?

Specific industries where a prior conviction relates to the nature of work can allow for the refusal of a job offer to a potential employee.

A large amount of these industries has measures in place to investigate the criminal history of any prospective employees. For example, the Working with Children’s Check will be required for those who are looking to achieve employment working in schools, childcare centres and most recently universities.

If a potential candidate for a position is found to have had a prior conviction that prevents them from working in a particular industry, such as the conviction regarding sexual misconduct as in the case at McDonald’s, an employer is able to refuse employment based on this reason.

Other industries such as the finance industry or retail industry have the ability to deny employment to those who have a criminal background of dishonesty and theft. In some professions, the law prohibits a field to hire a candidate with a particular record. If applying for the role of a lawyer, doctor, optometrist or physiotherapist and you hold a certain criminal record, you may be prevented from registering.

Can you be refused employment due to an unrelated criminal record?

In Australian states, excluding Victoria, discrimination based on an unrelated past criminal conviction may permit a prospective employee to make a claim through their states Equal Opportunities Commission.

It is fundamental that employers establish whether or not a past criminal conviction relates directly to the nature of the job before they refuse to hire an applicant on this basis.

Under Victoria laws, prospective employees are not granted protection, only those who have successfully obtained employment at a company.

What do I need to disclose about my criminal record?

A prospective job applicant is not obliged to disclose any information about their prior criminal record if they are not asked specifically by the employer. In some cases, certain legislation or licensing rules may require disclosure, or in some circumstances, the applied position may require disclosure.

An employer is able to ask a prospective employee if he/she has a criminal record and have the ability to refuse employment if he/she failed to answer or gave a dishonest answer. Therefore, if being asked about a criminal record, the response should be up front and honest.

An employee or applicant may not have to disclose their complete criminal record. In situations where there has been a finding of guilt but no conviction, there may be no requirement to disclose any information. This situation varies depending on whether the employer asks about “findings of guilt, with or without conviction.”

Individuals can apply for a Criminal History Record Certificate via an ACIC accredited provider. More information on how to apply can be found via this link.

Can I put a complaint forward if I’m refused employment based on my criminal record?

Complaints regarding equal opportunity in employment are made under the Australian Human Rights Commission Act 1986 (Cth). Complaints that are received can be resolved by conciliation between both parties. In the circumstance that the matter cannot be conciliated and is not discontinued for other reasons, the Commission will present a report to federal Parliament with the key issues and a recommendation to resolve the complaint.

An example of when a complaint was made and was found to have a discriminative outcome was the Christensen’s case. Ms Christensen applied for the role of a bartender in the Adelaide Casino and was refused employment based on stealing two bottles of alcohol when she was 15 years old.

The commission agreed that the job required a trusting employee who was of good character but disagreed that there was a strong correlation of Christensen’s conviction and the inherent requirements of the role. Several factors were considered when making this decision and they included:

If I land a job and then get dismissed due to my criminal record, what can I do?

If you are performing the requirements of the job, but you are dismissed due to having a criminal record, you are able to lodge a formal complaint to the Australian Human Rights Commission.

Alternatively, you have the ability to make an unfair dismissal claim. Employees will need to take into consideration how long they had been working at the particular workplace and have a 21-day deadline to take action. For further advice on the matter, you can contact a reputable employment law firm such Mcdonald Murholme for further assistance. 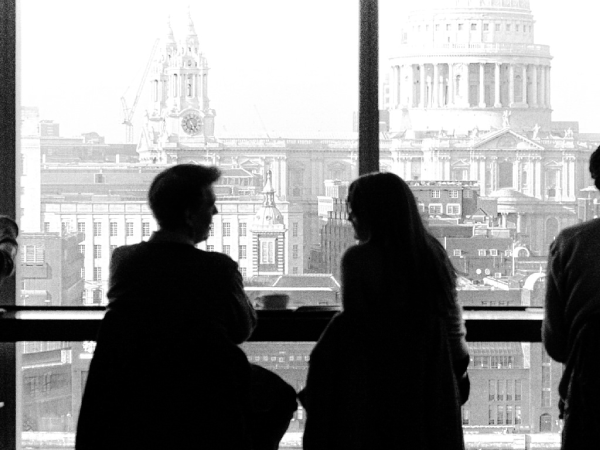 [INFOGRAPHIC] Steps on assessing applicants with a criminal history 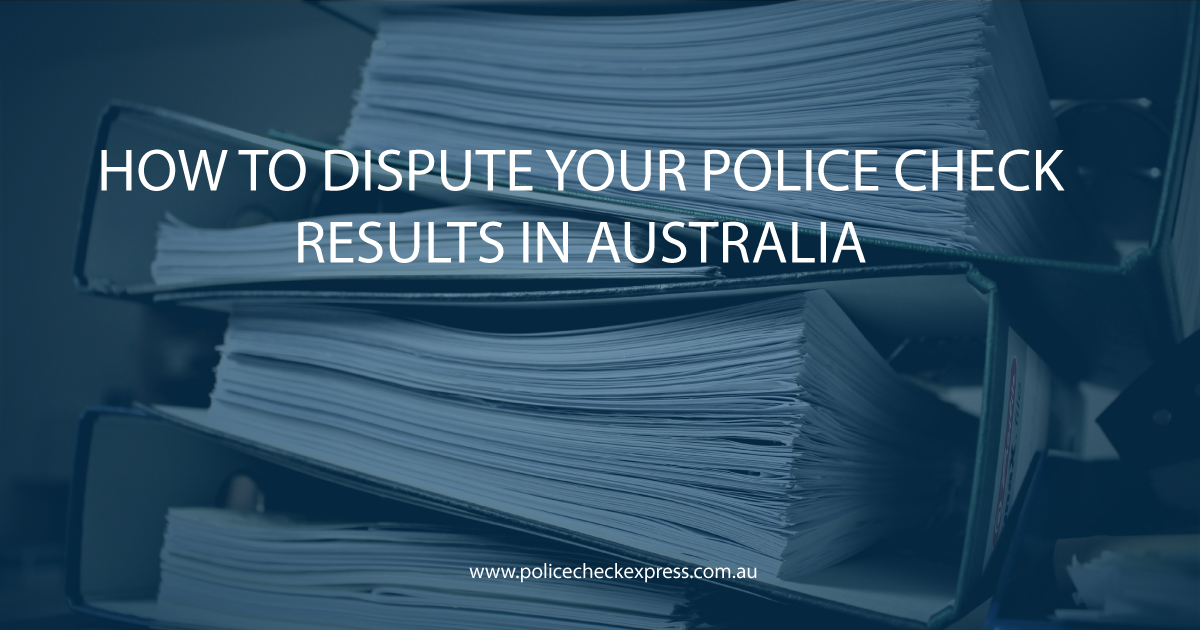 How to dispute your police check results in Australia